Jessica Rafalowski is an international model with features in Maxim Magazine, FHM, GQ, "Me In My Place" and other international publications.

She has also walked for major fashion brands such as Roberto Cavalli, Chloe, Ed Hardy, Beach Bunny Swimwear, and Perry Ellis, and has been featured in major commercials like GoDaddy.com, Sandals Resorts, Hydroxycut, and KFC.

In 2010 she was selected out of 10,000 applicants to become the face of Beach Bunny Swimwear in their model search contest that year.

Her career skyrocketed since she has recently been ranked as #75 on the prestigious Maxim Hot 100 list for 2012.

In 2008, she won the title of Miss Florida USA on her first attempt and placed top 10 in the nationally televised Miss USA competition.

In her spare time, Jessica devotes much of her time to philanthropy, as a motivational speaker for women. 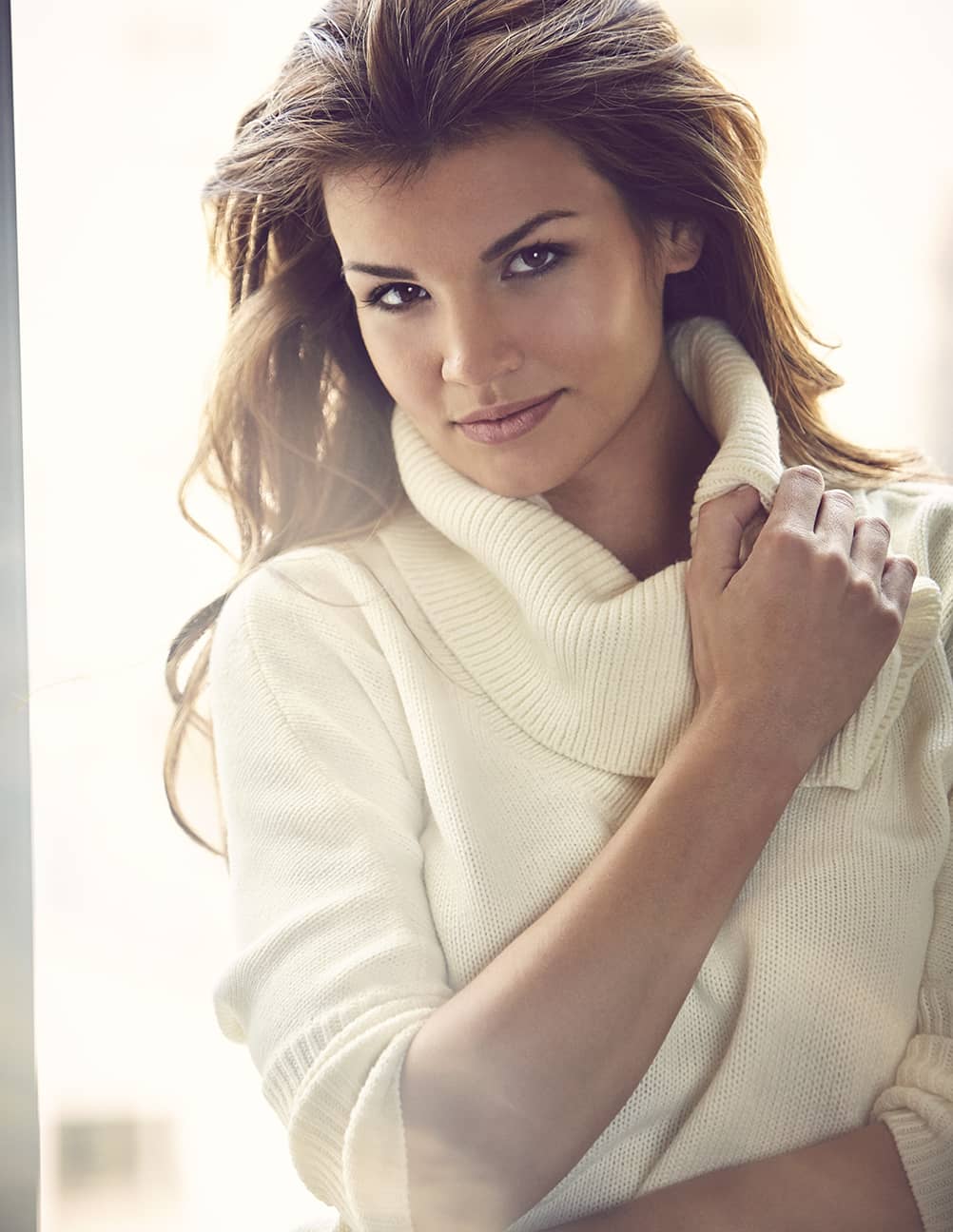